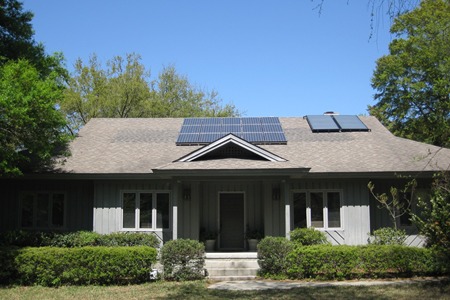 We pride ourselves in being the most experienced energy provider in the lowcountry.  Companies in this industry come and go all of the time, but we have maintained our level of customer service and satisfaction since day one and have hundreds of satisfied customers from Myrtle Beach down to Hilton Head to prove it.

If you are looking for experience check out our resume

·         Fully licensed by the State of South Carolina in all three trades (Electrical, Plumbing, HVAC and Builders)

Kevin Crout is a lifelong resident of the Charleston area.  He grew up on the Isle of Palms where his parents have lived since 1971.  He graduated locally from Wando High School and went on to earn his bachelor’s degree and MBA from Clemson University.

He has worked for several companies here in the lowcountry since graduating college eventually starting his own solar business in 2008.  The business has grown over the years despite the tough economy and has led him to where his is today as the co-owner of Edgewater Energy Services.  His partners William “Speedy” Quick and Chris Wilhite manage the sister company, Edgewater Mechanical Services,  which is a full service mechanical contractor specializing in electrical contracting for the new construction industry.  Speedy and Chris have over 50 years combined experience in the electrical business and they are both also lifelong lowcountry residents.

Kevin enjoys deer and turkey hunting and Clemson football in his spare time and also fishing and hunting with his two sons Ryan and Mason. 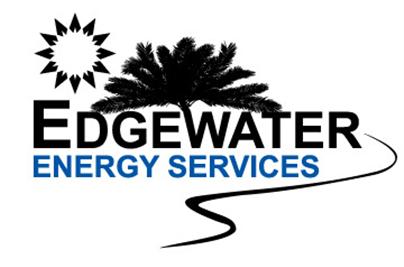